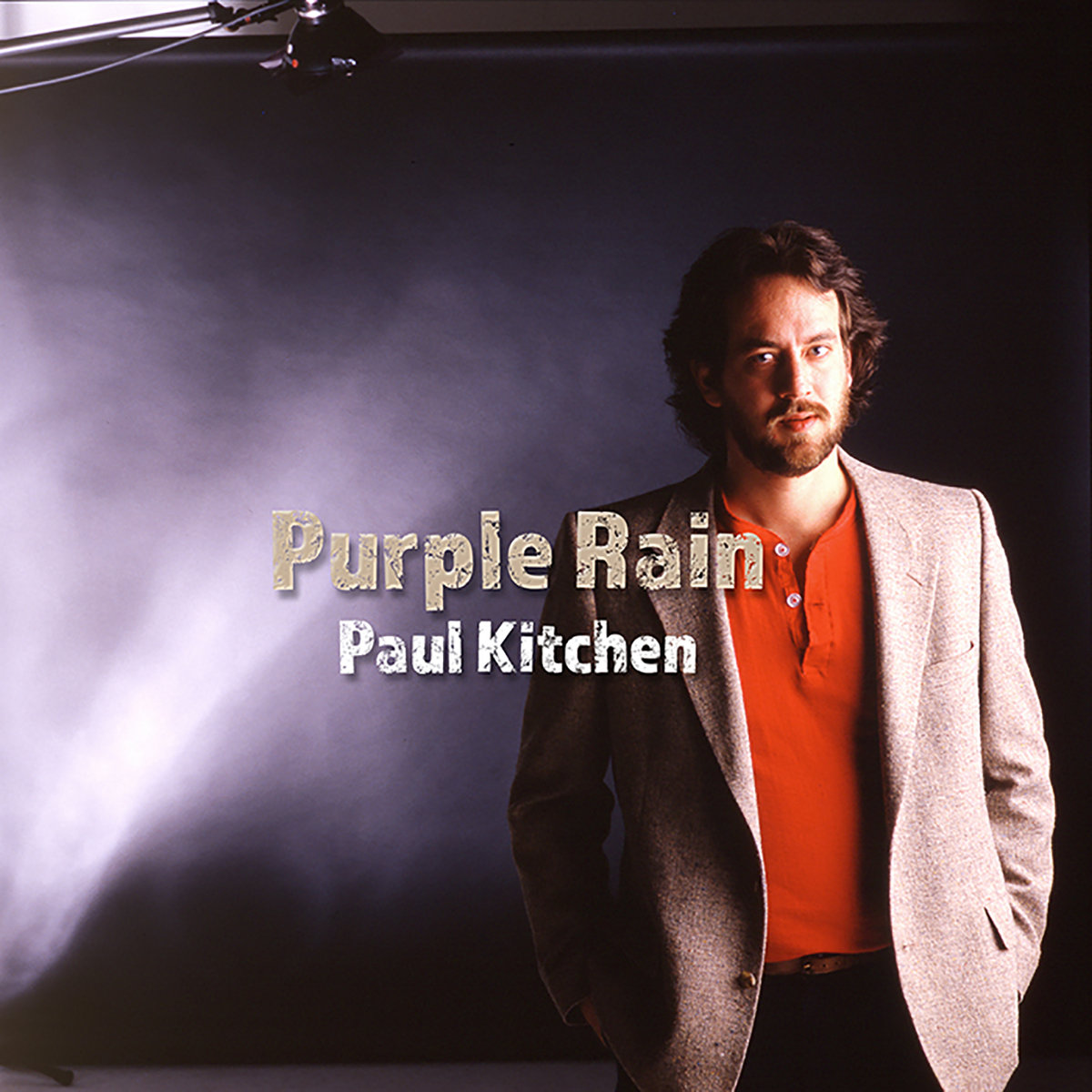 With yesterdays sad news, it wasn’t long before I remembered I had once recorded a Prince song.  I loved the song Purple Rain at the time, and must have felt like I could do it justice. Whether I did or not is another question. This track was included on the album ‘Inner Dialogues‘, and is one of only a handful of cover songs I’ve ever attempted.  And I’m pretty sure it’s the only 5 minute guitar solo I’ve ever recorded.  This is currently not for sale or download, but you can stream it below.  If you think I should release it….let me know. #PrinceRIP

I put this out for the first time the day after Prince passed, two years ago. After his estate had it removed from a couple streaming outlets, I took it down. Today I put it back up – let’s see if it sticks this time… Recorded a little short of 34 years ago in late 1984, on half-inch 8 track tape. I’d love to take that Oberheim DX drum machine out, but its in there. I guess it’s a vintage sound now. Only five minute guitar solo I’ve ever put on tape…Started to remix it recently, but decided to leave it alone.